Bill Viola′s self-portrait Submerged on display at the Uffizi 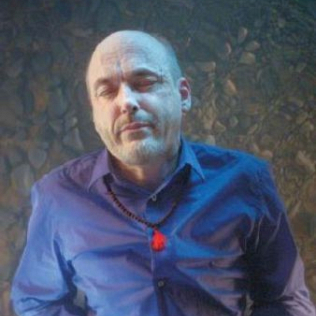 On the occasion of the exhibition «Bill Viola. Electronic Renaissance», opened in Palazzo Strozzi on March 10, the Uffizi Gallery has decided to expose Bill Viola′s self-portrait, donated to the museum in 2013.

Bill Viola, born in New York in 1951, is considered one of the most important video-artists in the world. In the past, he has lived and worked in Florence. He is also connected with the city by his love for the Renaissance art, as evidenced by the title of his exhibition.

The self-portrait Submerged is a high-definition color video on a plasma screen, with stereo sound. In the video, the artist is immersed in the water, has his eyes closed and communicates relaxation and bliss. The water, according to Viola, is the element that marks change, transition, birth and rebirth.

In the video the noise of the waves - which gently move the artist′s body - is also heard. These sounds, his eyes closed and Viola′s expression represent peace, achieved through the oniric water filter.